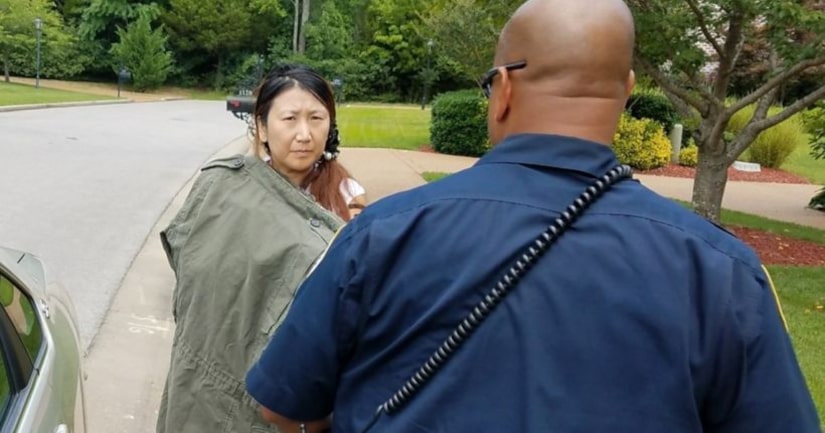 An investigation into the establishments was launched in April following a citizen complaint. Undercover detectives found the businesses were all related to the same four women.

Detectives saw four people transporting young Asian women dressed in provocative clothing via a minivan from a home on Seven Points Pass and a Central Pike apartment to and from the three establishments.

Two of the women, believed to be victims of human trafficking, were from California and the third had a passport from China which showed entry to the United States in 2015.