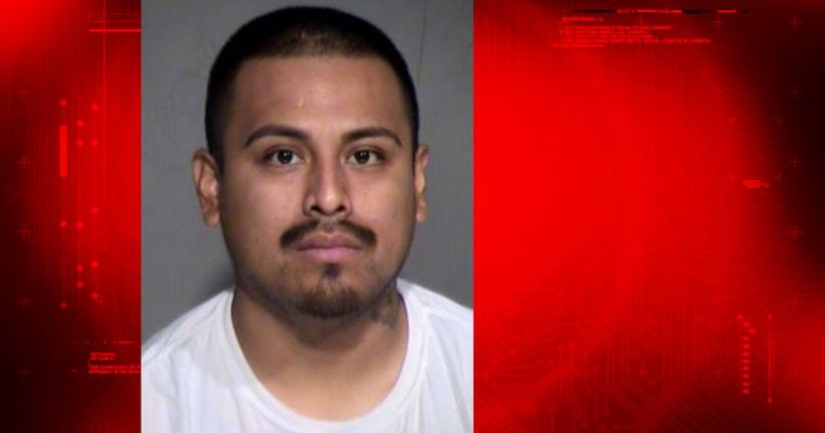 SCOTTSDALE, Ariz. -- (KNXV) -- A Valley man has been arrested twice in the last several months, both times while attempting to pay for sex with underage girls.

Scottsdale police report that on July 13 a man answered an advertisement to have sex with a 16-year-old girl. In conversations with an undercover police detective 27-year-old Antonio Ferrer Valle expressed his interest in a 'full service' date even after hearing the girl was 16-years-old.

Valle agreed to travel from his home west Phoenix to a hotel in Scottsdale. When they met, she re-affirmed her age as 16 and he said he still wanted to have sex with her.

Valle reportedly told her that he forgot his money in the car and got up to leave when police came in and arrested him. Police say that Valle had the agreed upon price, in cash, in his pocket.

Valle allegedly admitted to police that he was there to have sex with the girl but got 'cold feet' and wanted to leave. He said he had been arrested in a similar west Valley sting two months prior.