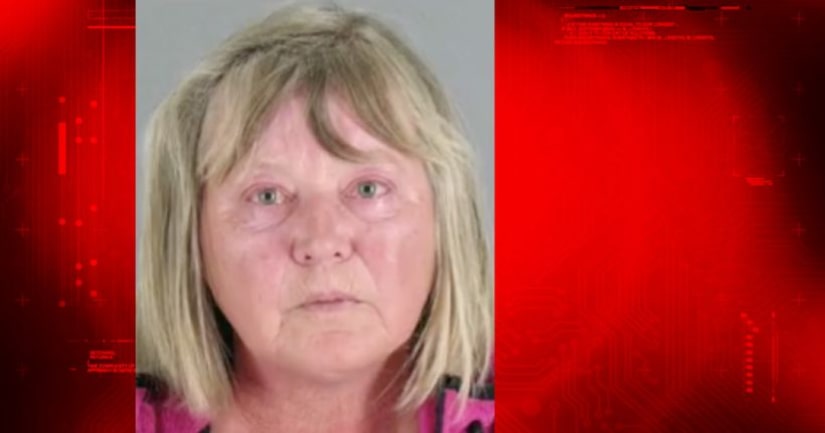 SAN MATEO COUNTY, Calif. -- (KRON) -- A San Mateo nanny pleaded not guilty Tuesday to charges that she crashed a car with a baby inside and struck an 11-year-old child while allegedly driving under the influence in Belmont last month, according to San Mateo County prosecutors.

Evgeniya Martynova, a 64-year-old resident of San Mateo, was allegedly driving in Belmont to pick up two children with a 7-month-old baby in the vehicle around 3:05 p.m. on June 12 at Cipriani Elementary School at 2525 Buena Vista Ave., prosecutors said.

Martynova was trying to park when she allegedly struck an 11-year-old child on the sidewalk, then drove into a school fence and down a nearby embankment. The child was bruised but not seriously injured.

Martynova, who has a prior drunk driving conviction, told officers that she had not been drinking, but a blood sample later came back with a 0.10 percent blood-alcohol content.

“She was on misdemeanor probation for drunk driving from just two years ago, so it's a major concern when she has a blood-alcohol over the limit and is driving,” District Attorney Steve Wagstaffe said Wednesday.

“Fortunately the 11-year-old didn't suffer any significant injury, but this woman very definitely has an alcohol issue that needs attention,” Wagstaffe said.