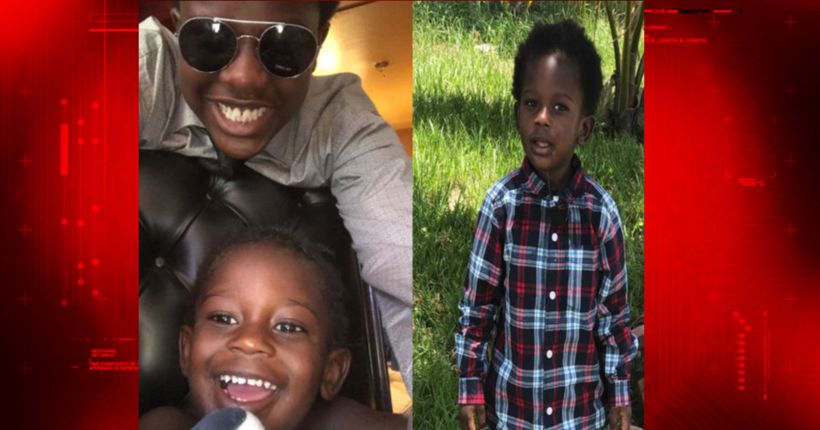 DELRAY BEACH, Fla. -- (WPTV) -- For a Delray Beach mother, memories of her son’s infectious smile and laugh help her deal with the pain of losing him.

One-year-old Khayden Saint Sauveur died Saturday after he was found in a hot car. Police officers said he may have been inside for two hours.

“That’s the laugh,” Yolette Sanon said playing a video of her baby boy.

“It’s like every time I close my eyes I hear his little laugh,” she added.

But when Sanon opens her eyes, her youngest son isn’t there.

“My whole body just locks up,” the 32-year-old admitted.

Delray Beach police believe Khayden got into a parked car at his grandfather’s home Saturday and couldn’t get out.

“What really hurts me the most, the most, is that my baby suffered. It’s like he baked in an oven,” Sanon said while fighting back tears.

She urges parents to remove, or lock, inoperable cars from their property.

As the mother of three other children, she pushes herself to focus on good memories. She now keeps Khayden’s t-shirt close to her at all times.

“I’m never going to wash this shirt,” she pledged.

She constantly thumbs through pictures of the smartest toddler she knew.

At this point, Sanon leans on her mother and family for strength.

“My child that was loved by many, that I loved beyond measure, words can’t express how I loved my child,” she said.

Sanon said she doesn’t blame anyone for the death that happened while she was at school.

Khayden’s death remains under investigation. Delray Beach police have not charged anyone in the case. 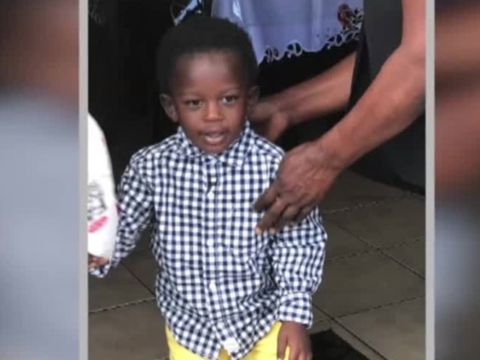 He was taken to a hospital where he was pronounced dead shortly after arriving.