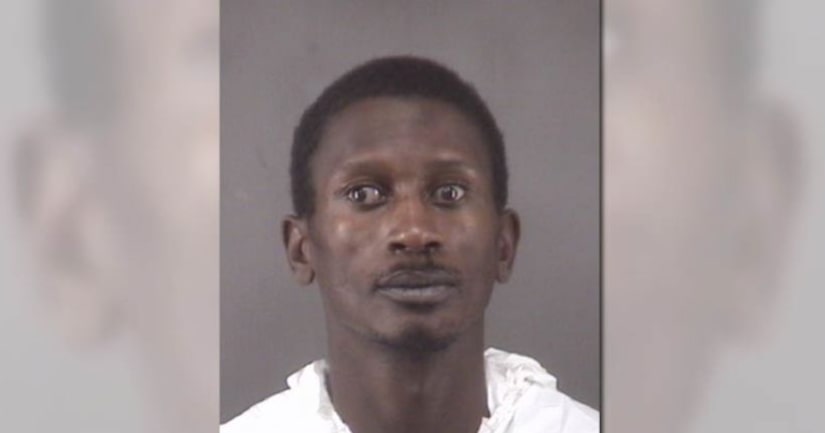 WINSTON-SALEM, N.C. -- (WGHP) -- A Forsyth County grand jury indicted a Winston-Salem man Tuesday on charges of attempted first-degree murder and assault after he was accused of hitting his son last year in the head several times with a hammer.

Tremel Daye, 10, was the victim of the attack in October 2016, authorities say. Tremel was 9 when he was injured. He received treatment for his severe head wounds at Wake Forest Baptist Medical Center.

It was unclear Tuesday night whether the boy remains at the hospital.