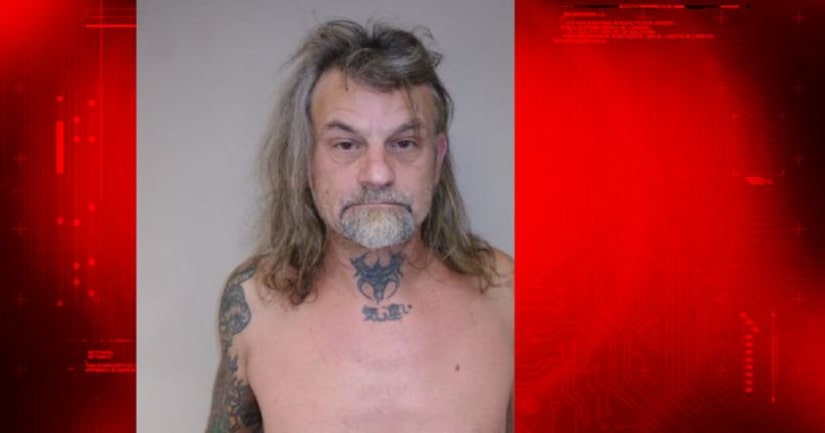 LANCASTER COUNTY, Pa. -- (WPMT) -- A 51-year-old Denver man assaulted, strangled and threatened the slit the throat of a female victim during a domestic incident Wednesday, according to East Cocalico Township police.

Richard A. Falcone, 51, of the 700 block of Oak Street, was arrested and charged with strangulation, simple assault — domestic violence, terroristic threats and harassment in the incident.

When officers arrived at the scene at 5:34 p.m., they learned of a domestic assault that had happened that morning at about 5 a.m. When they entered the residence, they heard Falcone say he was going to slice the victim's throat and watch her bleed to death. The victim had severe bruising and swelling to her face, eye, neck and arms.