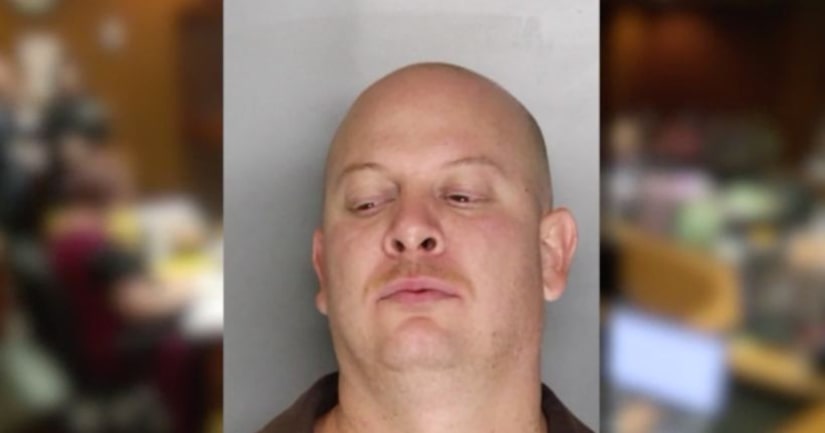 ELK GROVE -- (KTXL) -- A man was arrested after allegedly stabbing and barbecuing an Elk Grove family's pet turtle on Monday.

Pauly is a relative of the family who owned the turtle and had been staying with them for a little while. They have multiple turtles as pets and are completely devastated by what happened. According to family, Pauly has mental health issues, but he has never done anything like this in the past.

The family supported Pauly's arrest, because they hope it will mean he can eventually get the help that he needs.

Pauly appeared in court on Wednesday. His attorney asked for a continuance, and it was granted.