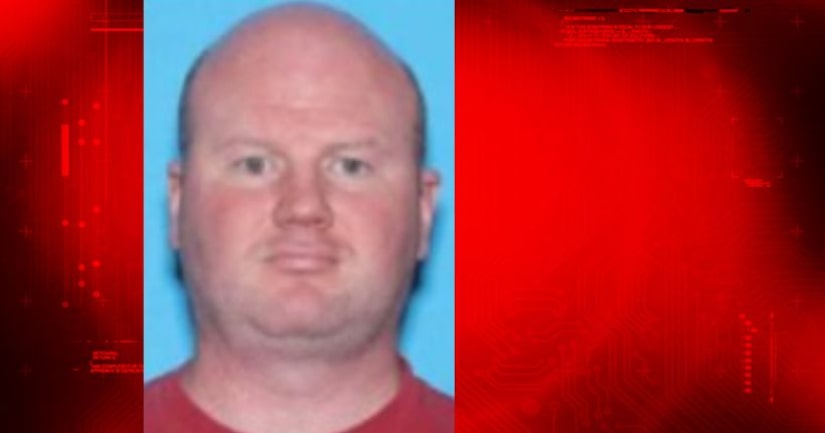 Brett Kirkham was arrested following a search of his home in Tuscaloosa County in June 2016. He was sentenced Thursday.

In March he pleaded guilty to charges of child pornography and admitted using a cell phone or computer to entice a minor for sex.

Kirham has been in custody since authorities arrested him last June.