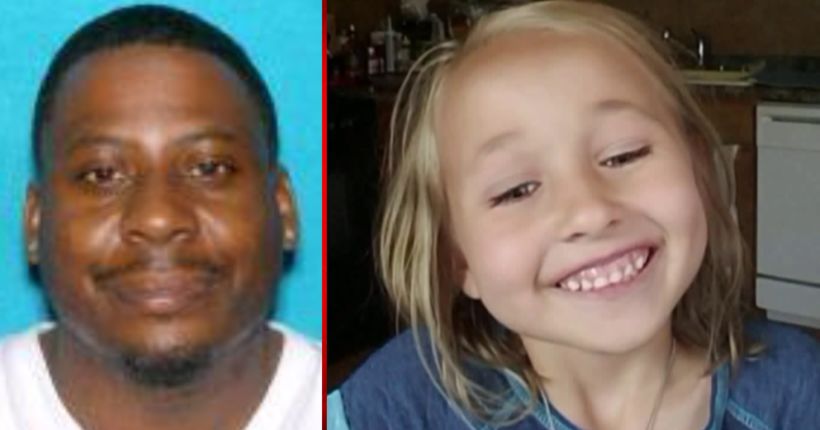 MICHIGAN CITY, Ind. -- (WGN) -- A man has been arrested in the hit and run that killed a 5-year-old girl in Michigan City.

Police say 35-year-old Marcus Scully turned himself in to police this morning.

He is charged with leaving the scene of an accident, a felony.

5-year-old Delaney Klewer and her 8-year-old sister were crossing Broadway Street when she was struck by an oncoming vehicle Tuesday evening.

Delaney was hit by the car about a block from her home. They had accidentally left their shoes at the park and they were going back to get them.