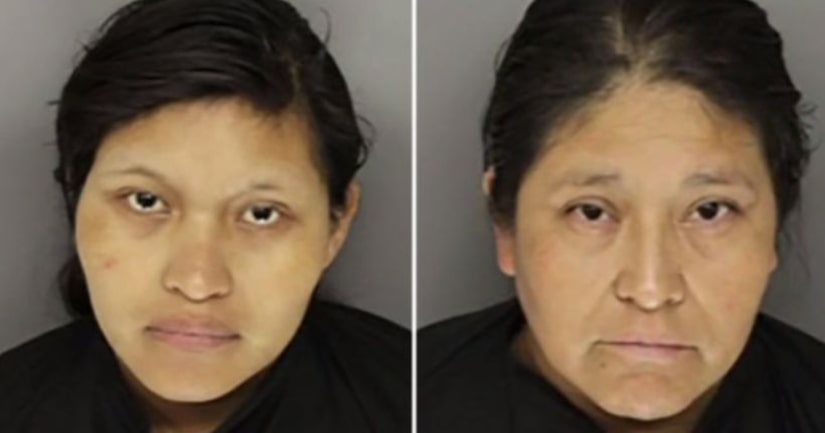 GREENVILLE, S.C. -- (WSOC) -- Authorities say a woman and her mother have been arrested in South Carolina after a worker taking out the trash at the Mexican restaurant where they worked saw a newborn baby fall out of a hole in the bag.

Bragg says an employee taking the trash out later that day noticed the bag was heavier than usual and dragged it across the parking lot.

Bragg said in a news release the bag tore and the newborn baby fell out. The baby died at the hospital.