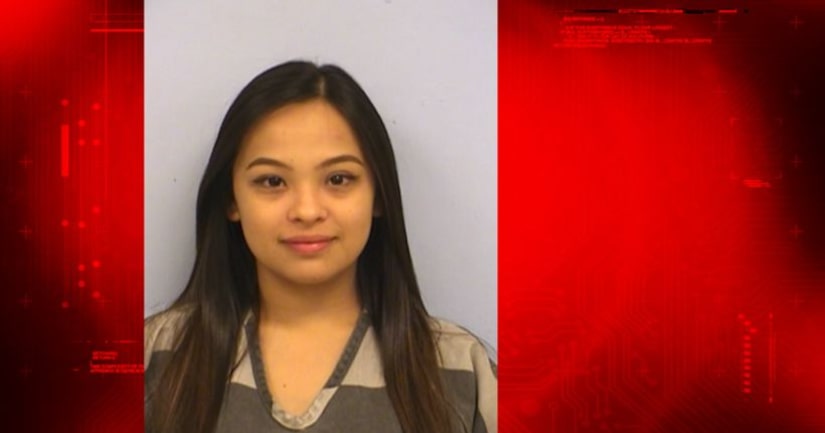 AUSTIN -- (KXAN) -- A speeding driver's suspicious behavior during a late night traffic stop tipped off officers that there might be more to the situation that meets the eye, so they called in a sniffer dog.

Austin police say their K9 unit, Emma, arrived to the scene in the 5400 block of North Interstate 35 last Wednesday and alerted her handler to the presence of drugs in the vehicle. Officers searched the SUV and found three jugs of Purple Power degreaser. Except, police say those jugs contained about $2 million worth of liquid crystal methamphetamine (about 75 pounds) instead of degreaser.