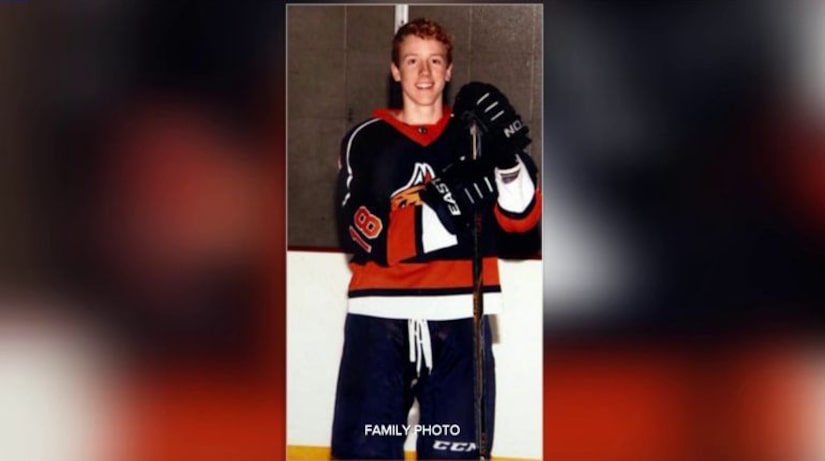 NAPERVILLE, Ill. -- (WGN) -- A Naperville police officer has been cleared of wrongdoing in a teenager's suicide.

Sixteen-year-old Corey Walgren took his own life in January, hours after Officer Brett Heun questioned him about a potential sex video.

But the Chicago Tribune reports, an internal investigation found that Officer Heun followed proper procedure, and didn't threaten Walgren at any time during the questioning.