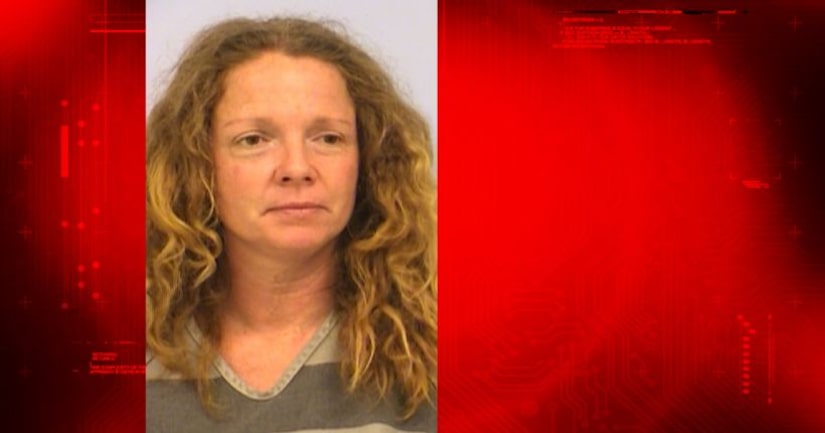 AUSTIN -- (KXAN) -- A warrant has been issued for the arrest of a north Austin nursing home employee accused of hitting a 90-year-old woman who wet her bed.

Carly Vondra, 44, faces a charge of injury to a disabled individual, a second-degree felony.

On May 12, 2017, Austin police officers were called to Gracy Woods I Nursing Home at 12021 Metric Blvd., near Parmer Lane, for the report of an assault. A 90-year-old patient told her physical therapist that she had been assaulted by a nursing home employee during the night.

“The new girl beat me,” the woman told a detective. Vondra allegedly became upset that her patient wet the bed and turned the woman onto her stomach, hitting her back several times.

Afraid of returning to the nursing home, the victim gave a description of the employee to police. Nursing home staff learned the certified nursing assistant (CNA) caring for the victim the night of the incident was Vondra. The victim's daughter showed her mother a Facebook photo of Vondra, which the victim confirmed to be a photo of the woman who hurt her.