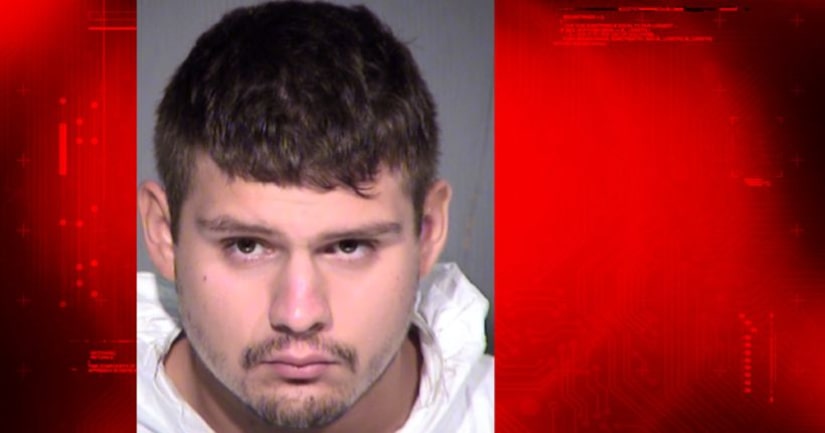 MESA, Ariz. -- (KNXV) -- A Mesa man has been accused of accidentally shooting and killing his 17-year-old girlfriend.

Mesa police say they responded to a shooting call near 8th Street and Mesa Drive Tuesday and found a girl suffering from a gunshot wound.

The victim was taken to the hospital where she was later pronounced dead.

Gonzalez reportedly told investigators that he had his finger on the trigger when he picked up his gun to look at it, when he accidentally fired, striking his girlfriend in the forehead.