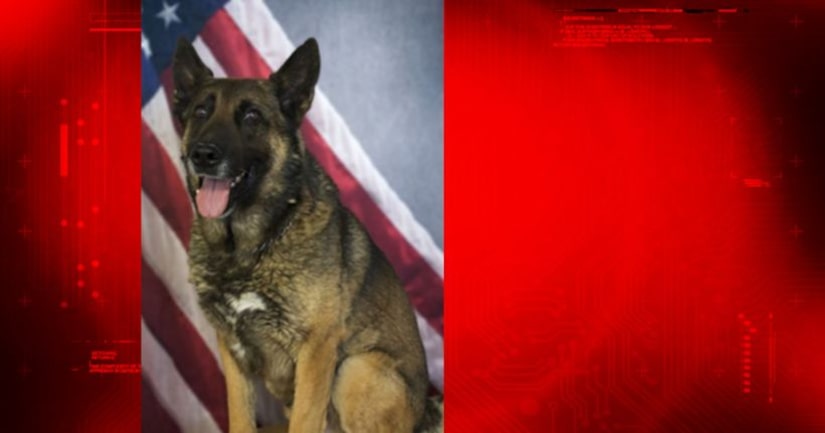 It happened on July 3. The sheriff's office says the dog's handler was immediately placed on administrative leave without pay.

Officials say policy and procedures were not followed resulting in the tragic death of K9 Endy.

Sheriff Chad Jensen says all K9 patrol vehicles are equipped with safety features for the canine while the handler is on duty and the vehicle is left running.

“Through our investigation surrounding the circumstances of Endy's death, we are actively pursuing new technology wherein all K9 units will be equipped with end of shift warning systems,” a press release said.