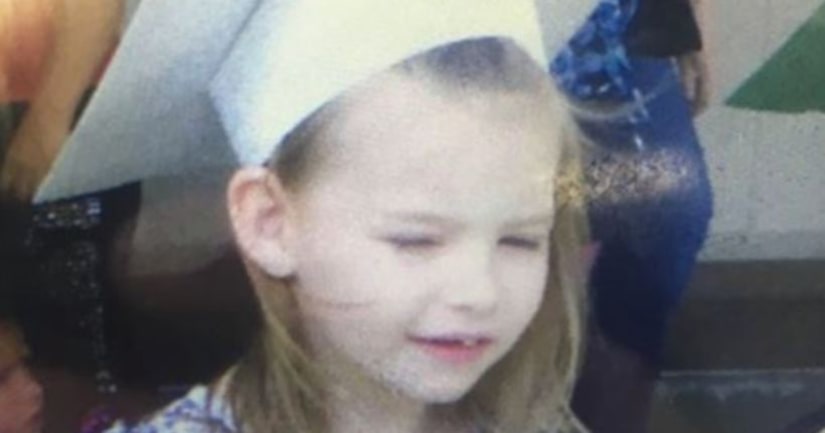 AMARILLO -- (KXAN) -- The family of a young girl with autism who drowned in an Amarillo lake last year is planning to sue the police.

The Wartena family is suing three officers in particular. They were allegedly the officers leading the search for Alexis, 7, when she went missing on July 19, 2016.

One year ago Wednesday, Alexis went missing from an east Amarillo motel while her family was passing through. Her body was found in T-Anchor Lake the following day.

Police alerted media about her disappearance as they searched for her. She and her family were staying at the Kiva Hotel in east Amarillo when Alexis apparently wandered off.

Police searched the area for hours. Alexis' body was found the next day in the water right behind the hotel.

The Wartena family attorney, Jesse Quackenbush, says the officers wasted valuable time in the search because they didn't have the proper training when it comes to dealing with missing children with autism.

Quackenbush says, “Instead of listening to the family that their autistic daughter was missing and they needed help, they were immediately accused of being murderers, segregated into separate rooms, refused to allow them to search for their own daughter and then continued with the tortuous questions and accusations for over 11 hours.”

He says with proper training, the officers named in the pending suit would have known to concentrate their search efforts on the lake.

Quackenbush did not disclose an official amount the family will be seeking in damages, he says that'll be up to the family to decide.

FULL STORY: Family of Texas girl with autism who drowned to file lawsuit against police - KXAN