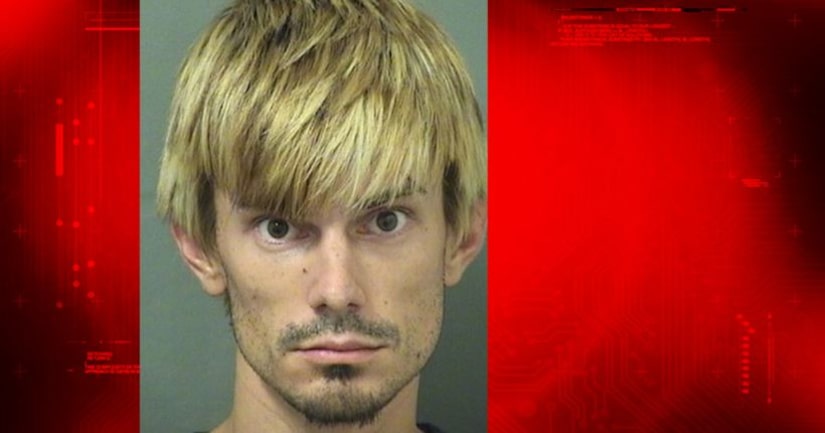 PALM BEACH COUNTY, Fla. -- (WPTV) -- A man suspected of causing a crash that killed a family in a 2015 crash has been arrested.

FHP says troopers located Dameron with the help of the Seminole County Sheriff's Office as he traveled with his half-brother, southbound on the Florida Turnpike.

Dameron had an active warrant related to a triple fatal crash that occurred on September 6, 2015, as well as an additional warrant in Seminole County.

FHP says on September 6, 2015, Dameron was driving a 2010 Mercedes SUV southbound on the turnpike at a high rate of speed, when he rear ended a 2001 Nissan Maxima. Both cars caught fire and 23-year-old Thomas Garza, 20-year-old Lillian Luna, and 1-year-old Brianna Garza from Moultrie, Georgia were killed in the crash. The family was traveling to Walt Disney World to celebrate their daughter's first birthday.

A warrant was issued for Dameron for three counts of vehicular homicide and driving while license suspended, involved in a death.