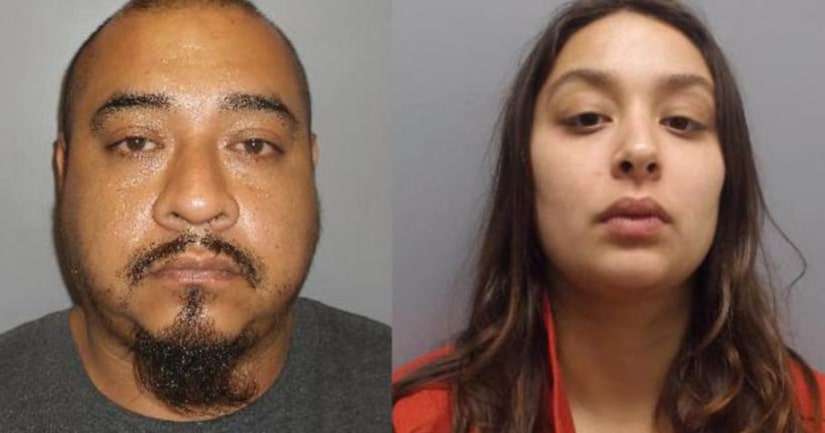 LEE COUNTY, Fla. -- (WBBH) -- Deputies arrested a Lee County couple accused of kidnapping a pregnant woman and her daughter before sexually assaulting and beating the mother.

According to the arrest report, 32-year-old Manuel Escobar kidnapped the victim after punching and choking her causing the victim black out. Escobar allegedly gave the victim two black eyes and broke her phone.

Then he told the victim and her daughter to get in his car. Deputies also said Escobar took the victim's car keys to keep her from leaving.

The victim told deputies that Escobar and his girlfriend, 23-year-old Tahlia Ortiz, forced her to have sex with them multiple times over several days.

On Monday, Escobar went to work and left the victim's key, and that's when she escaped, deputies said.