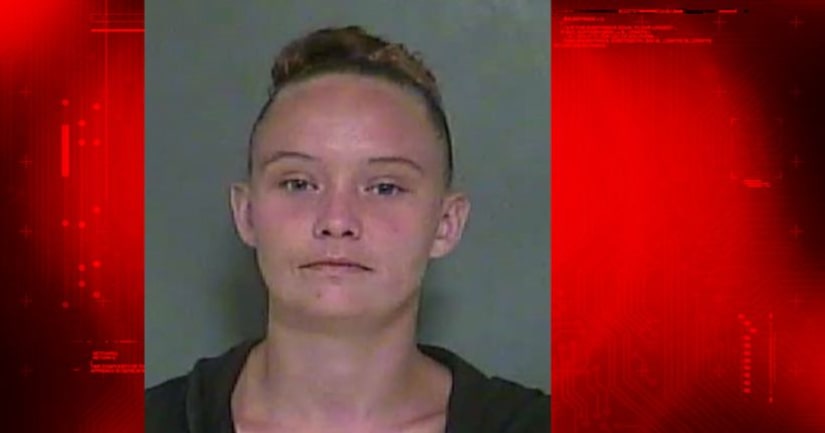 GREENFIELD, Ind. -- (WXIN) -- A Greenfield mom and her boyfriend are facing child neglect charges after police report a boy claims he was forced to beg for money at gas stations and eat from the trash.

Telisa Parrish was arrested on charges of battery and neglect of a dependent. Her 11-year-old son told police she beat him repeatedly. Court records show Parrish threw TVs at the boy, but did not hurt him at that time. The boy reported Parrish's boyfriend, David Nelson, would beat the boy's young brothers, who are under the age of 10.

Court records show Parrish forced her son to go to multiple gas stations to beg for money. She would then use the money for drugs. The boy told police he didn't always have food to eat and that he and his brothers would often dig through the trash. He also said he slept on the floor and didn't have shampoo for the shower.

The boy told police his mom would drive high on drugs and pass out. He said she even crashed her car before with him in it. His young brother didn't have a car seat. The boy also said he witnessed Nelson overdose.

During interviews, the Parrish's other young children reported abuse by Nelson and said he used a belt.

This is the thirteenth case of child abuse and neglect so far this year in Hancock County. Prosecutor Brent Eaton says these cases are a top priority.

“It's something we take very seriously. This office has worked very hard to work with law enforcement and DCS so we can bring a number of these cases,” Eaton said.

FULL STORY: Boy reports Greenfield mom forced him to beg for money at gas stations, eat from the trash - WXIN