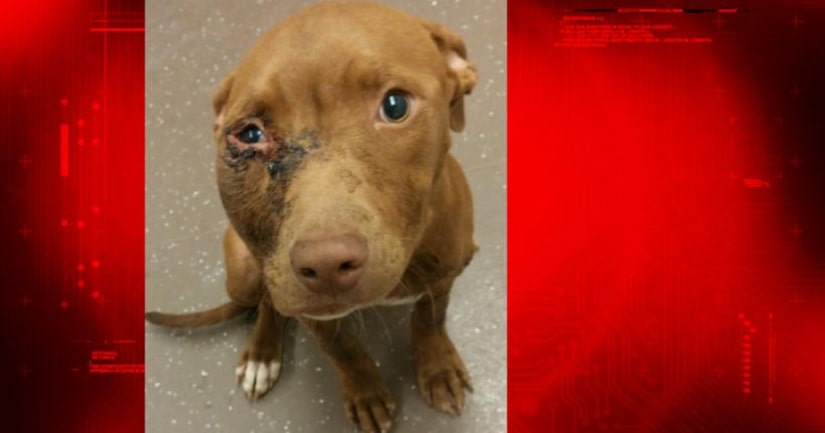 SOUTH BEND, Ind. -- (WXIN) -- Police in South Bend are looking for the person who shot a dog that later had to be euthanized due to her extensive injuries.

According to the South Bend Animal Care and Control Facebook page, the dog came in on Saturday after being found in the area of Medora, Wilber, Anderson, and King streets. It appeared someone had shot her at point-blank range. The bullet went through her mouth and became lodged in her shoulder.

A police report has been filed and investigators will run ballistics tests on the recovered bullet.

The dog's jaw was shattered beyond repair due to the impact from the bullet. She also suffered several internal injuries. Animal control officials said they euthanized her because she was needlessly suffering.

“Unfortunately this sweet baby had to be humanely euthanized due to the extent of her injuries,” the group wrote on Facebook.

FULL STORY: South Bend police looking for person who shot dog that later had to be euthanized - WXIN