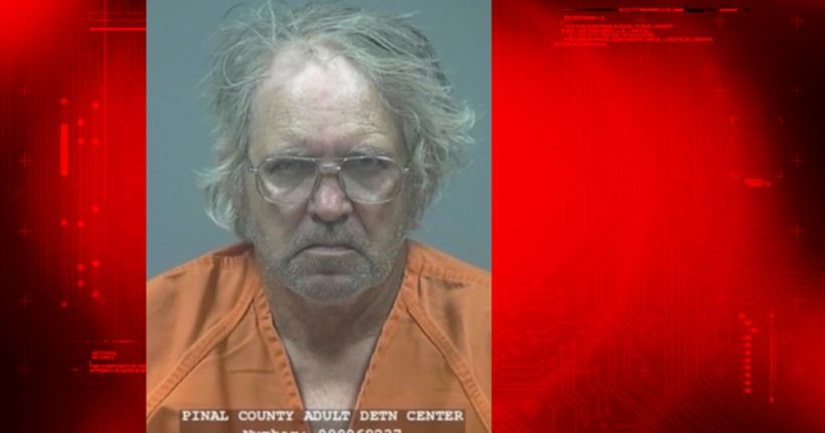 DUDLEYVILLE, Ariz. -- (KNXV) -- The Pinal County Sheriff's Office says they have arrested a man for reckless burning in connection with the Roach Fire that destroyed several structures earlier this month.

Deputies say they arrested James Brumley after fire investigators were able to trace the fire back to his property. Investigators said a smoldering burn pile was re-ignited because of winds and spread from there. The fire burned more than 300 acres and destroyed 14 structures, including one occupied residence and four unoccupied residences.

Deputies learned during their investigation that the fire may have been human caused that started out as a controlled burn which got out of control. Statements from witnesses helped lead investigators to Brumley's residence, deputies said.