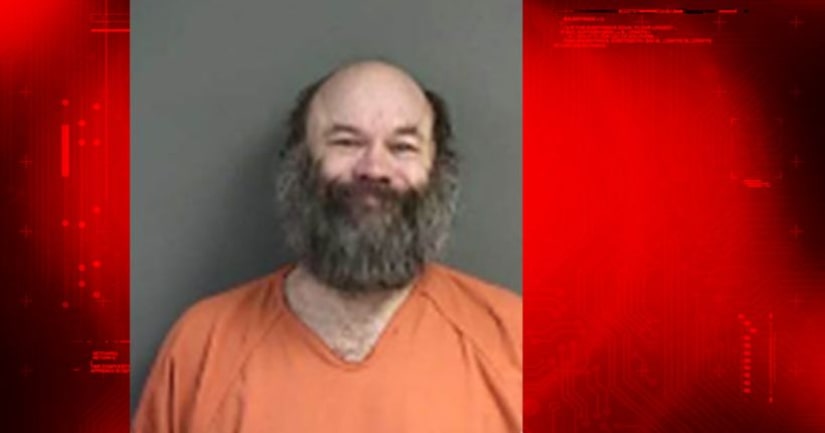 The Douglas County Sheriff's Office confirms they responded to the 77000 block of Highway 101 in Gardiner, Oregon on July 16 on the report that two dogs had been injured under suspicious circumstances.

When deputies arrived, they spoke with the 9-1-1 caller and his female neighbor. The deputy first on scene reported seeing a large tree on the property and that at the base of the tree were two motionless dogs that were surrounded by blood.

Investigators confirmed the two dogs were 10-year-old brothers from the same litter. The dogs were named Shep and Shag.

When deputies approached the tree, they found a rope with metal clasps on both ends. The rope was wrapped around an exposed root at the base of the tree. One end of the rope was attached to Shep and the other attached to Shag.

Investigators learned that neither dogs were ever tied up by their owners. The dogs' other owner was out of town at the time of the attack.

“There is no reason why they should be tied up,” deputies wrote in court documents. “From looking at the evidence, it appeared to me that Shep and Shag had been tied together to prevent them from running away. Then they were hit on the head with an edged weapon.”

The other dog, Shep, was heavily sedated and at last report may need to be put down.

Deputies eventually contacted Anthony who is reported to be bipolar and has schizophrenia. He denied hurting the dogs. Investigators learned that Anthony is the brother of one of the dogs' owners.