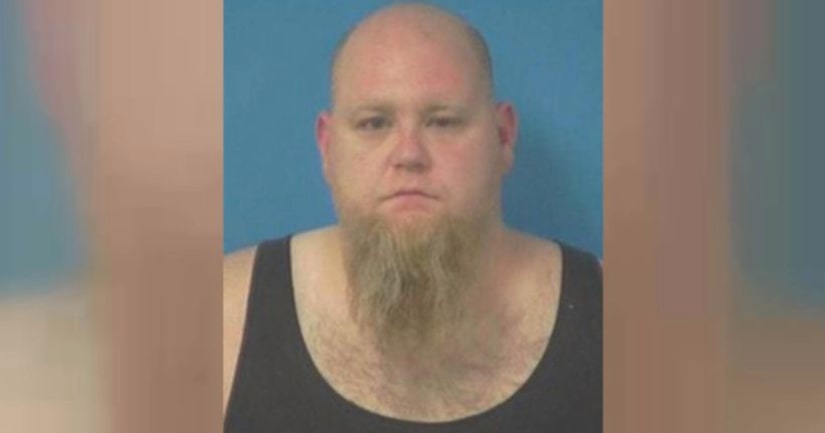 LAS VEGAS -- (KRON) -- A Nevada man is facing several charges including murder after deputies say he admitted to killing his girlfriend's 3-year-old child.

The incident happened on Saturday around 7:00 p.m. in Pahrump. When emergency responders arrived at the scene, they found the mother performing CPR on the child, according to investigators with the Nye County Sheriff's Office.

Along with being unresponsive, investigators say they discovered the child suffered from multiple bruises along with other injuries.

Medical responders rushed the child to the hospital where doctors attempted to save the child's life, but they were unsuccessful, according to NCSO.

During the investigation, detectives determined the mother left the child alone with 38-year-old Cole Engelson for some time before the child's death.

Engelson acknowledged his responsibility for the child's death but did not provide much more information, detectives said.

The Division of Child and Family Services was notified of the incident. They took custody of the other children living in the residence and placed them with alternative adult family members pending the outcome of the investigation.