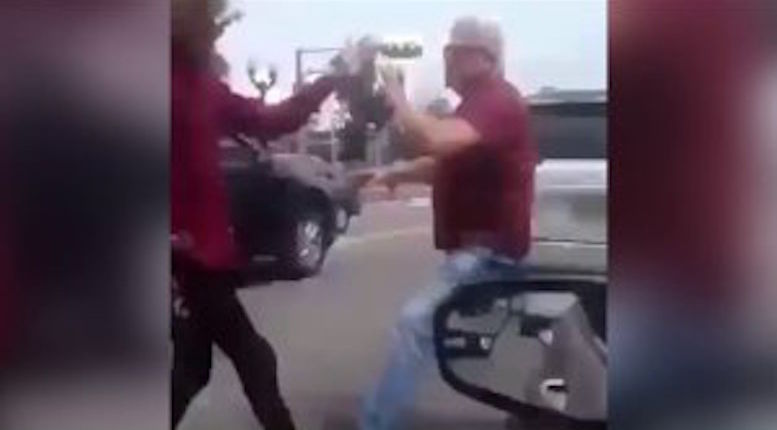 WPIX
WPIX - "Investigators have identified the driver who tossed Daphne out of the minivan as Marc Dionne."

MONTCLAIR, N.J. -- (WPIX) -- Daphne, a 12-year old pooch, was flung out of a minivan in Montclair after an apparent road rage incident, according to police.

Then, tempers boil over, fists start to fly and out of nowhere, one of the drivers reaches into the passenger side of the other driver’s white minivan, pulls out the little black pooch and flings her on the side of the street with no regard for her life.