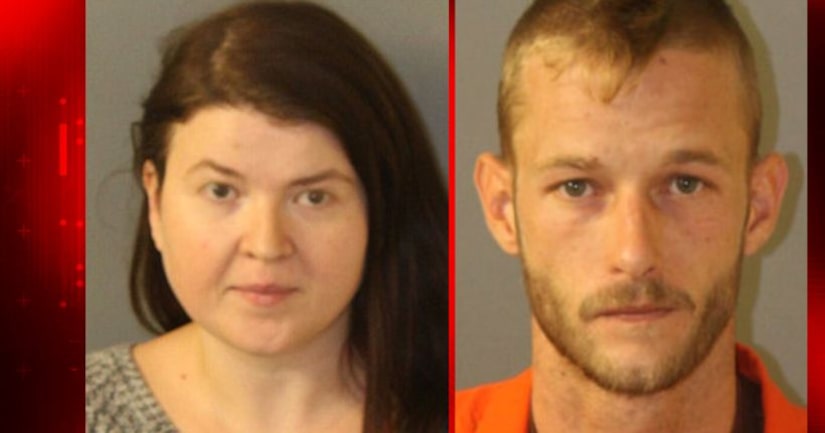 Chance Vanderpool, who was autistic, died in November after he was taken to Ed Fraser Memorial Hospital in Macclenny with a range of injuries including bruising and a large burn, according to the Sheriff's Office.

Last month, prosecutors filed charges of manslaughter and conspiracy to commit manslaughter against the couple, court records show. A judge set bond at $2.5 million for both.

Register reported Chance wasn't breathing when he found him the morning of Nov. 22, according to a deputy's report. He said he performed CPR on the child until paramedics arrived. The boy did not survive.

Chance's 2-year-old brother also was hospitalized after investigators reported finding dried blood on his nostrils, several scabs on his head, blood in his diaper and bruising on his back and stomach, the report said.

The 4-year-old boy had a slew of existing injuries, including bruises on his lower back and buttocks, swelling and bruising on his face and a "large cigar-size" burn on his left foot, according to the original report.