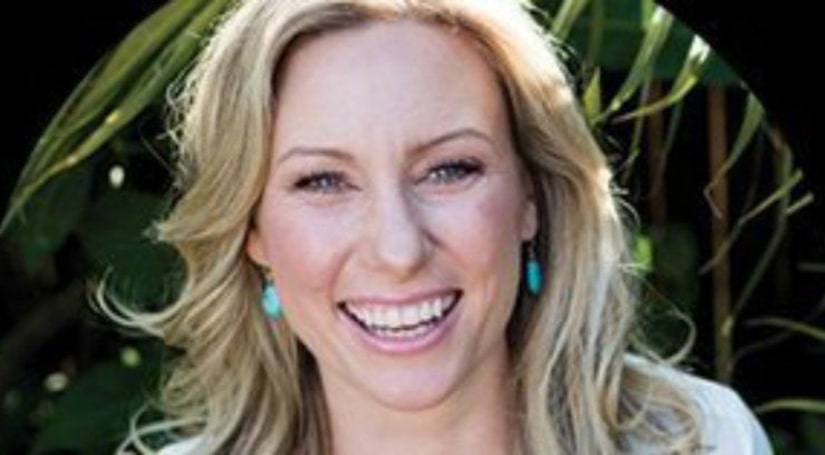 MINNEAPOLIS -- (WTVR) -- A woman shot and killed by Minneapolis police had called 911 to report a possible crime near her home, a source who knew her said.

Justine Ruszczyk called 911 on Saturday night because she thought a sexual assault might be taking place in a back alley near her home, the source said.

But after Minneapolis police arrived, an officer shot and killed Ruszczyk.

Police still haven't explain how, or why.

The officers were wearing body cameras, but they were not turned on during the incident, the mayor said.

The Minnesota Department of Public Safety is now handling the case. The DPS' Bureau of Criminal Apprehension said authorities are in the initial stages of investigation and are "working to learn more about the events that transpired."

"As mayor of our city, a wife, and a grandmother, I am heartsick and deeply disturbed by what occurred last night," Hodges said Sunday.

"There are still many questions about what took place, and while the investigation is still in its early stages, I am asking the BCA to release as much information, as quickly as they are able to."

The Hennepin County Medical Examiner's Office has not released the woman's autopsy report.

Ruszczyk was originally from Australia, though she was a US citizen because her father holds US citizenship, the source who knew her said.

Her death made headlines across Australia. The country's Department of Foreign Affairs and Trade said it is providing consular assistance to the woman's family.

Ruszczyk had lived in the United States since April 2014, and was living with her fiancé at the time of her death, the source said. They were planning to marry in August.