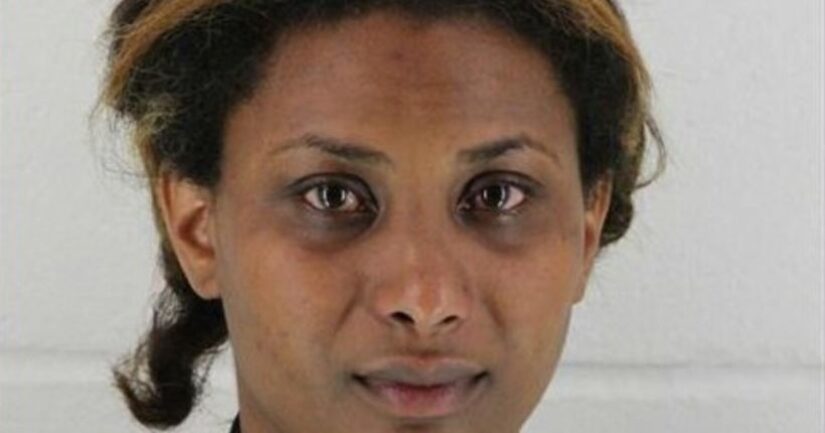 OLATHE, Kan. -- (WDAF) -- The Johnson County district attorney said on Monday that a mom from Olathe is accused of two felonies after allegedly leaving her children inside a car at Oak Park Mall on Saturday. Sara Fite, 32, faces two counts of aggravated endangering of a child.

The National Weather Service shows the temperature at the Johnson County Executive Airport that day was 85 at 12:53 p.m., jail records show that Fite was arrested at 1:42 p.m.

The list of witnesses on her criminal complaint show personnel from Oak Park Mall and JC Penney, but doesn't show an individual who may have found the kids inside the car. The complaint also lists Johnson County MedAct and the Overland Park Fire Department as responders to the scene, an Overland Park Police Department spokesman says that the 11-month-old and 3-year-old were checked out and okay. He adds that the temperature on site was 87 degrees when officers responded.