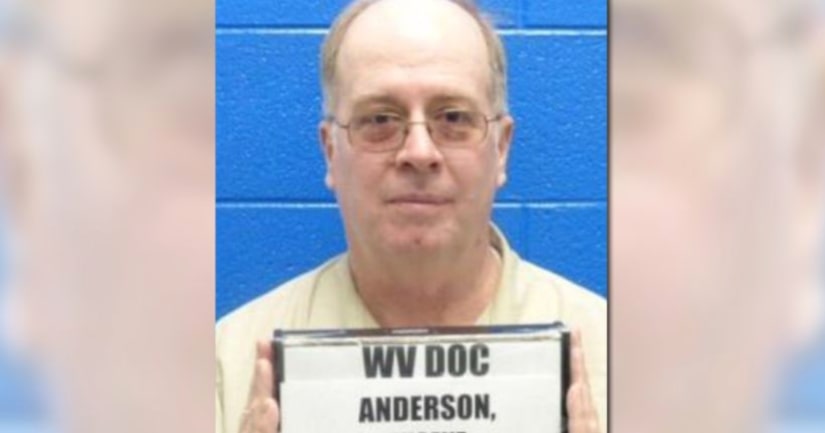 CHARLESTON, W.Va. -- (WGHP) -- A West Virginia man already convicted of killing his wife and mother-in-law in 2012 pleaded guilty to killing an inmate after a fight over a Bible verse.

Timothy Parsons pleaded guilty to stabbing Eugene Anderson to death, according to WCHS. Prosecutors say Parsons defeated Anderson in a game of Bible knowledge, which led to the argument.

After the game, Anderson allegedly tried to set up a prison hit on Parsons. Parsons eventually stabbed Anderson 20 times.

Parsons was already serving a life sentence for killing his wife and mother-in-law in 2012, police say. He also tied up a 15-year-old girl, sexually assaulted her and threatened to kill her if she tried to get away.