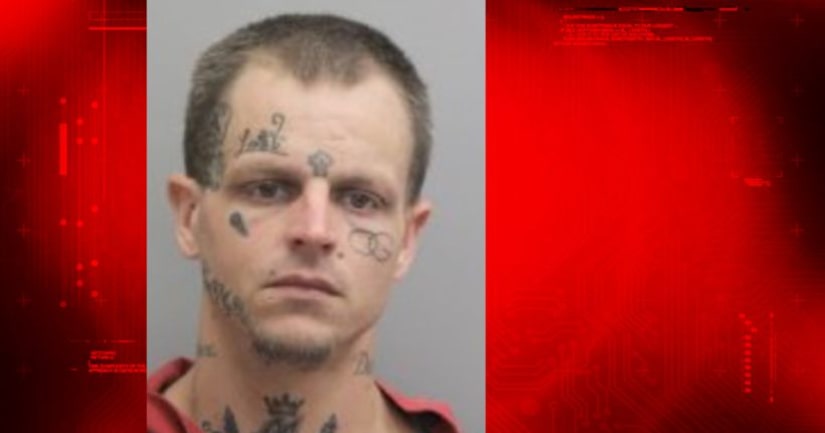 RACELAND, La. -- (WGNO) -- A fugitive who had been evading capture since 2013 was arrested over the weekend after he flagged down a police officer for a ride.

Police have been looking for 30-year-old Jansen Simon since he allegedly struck another man in the head with a hammer during a bar fight in Cut Off, Louisiana, in 2013, according to the Lafourche Parish Sheriff's Office.

In addition to the arrest warrant stemming from that incident, two additional contempt of court warrants from the same time period were also active when Simon flagged down a deputy in a marked police car in the early morning hours of July 16, according to the LPSO.

Simon was walking alongside Highway 182 in Raceland when he stopped deputy.

Simon told the officer that he was travelling with friends when they left him by the side of the road.