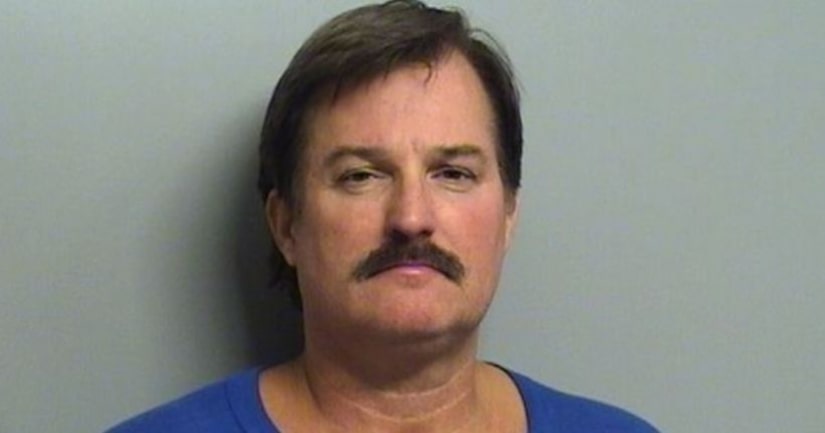 TULSA, Okla. -- (KFOR) -- A former Oklahoma police officer is facing a fourth trial in the shooting death of his daughter's black boyfriend.

Three mistrials have been declared in the case of Shannon Kepler, who was charged in the August 2014 fatal shooting of 19-year-old Jeremy Lake in Tulsa.

Kepler told investigators he acted in self-defense because he thought Lake was armed, but no weapon was found at the scene.

Tulsa County District Attorney Steve Kunzweiler said in a statement Monday that prosecutors and the Tulsa Police Department “are in full agreement that this case should proceed with prosecution.”