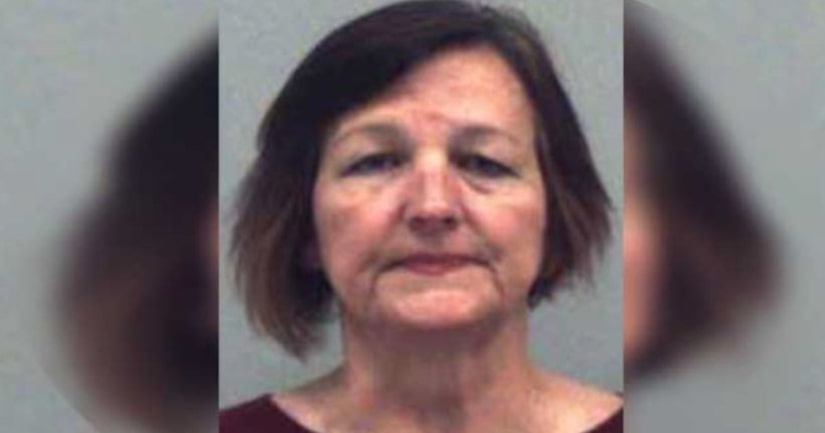 GWINNETT COUNTY, Ga. -- (WGCL) -- A former Georgia teacher--who was arrested in 2016 for having a sexual relationship with a 17-year-old student--told a judge on Friday that she was not at fault for the encounters because the teen coerced her.

Therese Gunn, a 54-year-old former orchestra teacher at South Gwinnett High School, engaged in sexual activity with one of her male students for several months throughout 2016.

The teenager's mother found out about the relationship by reading her son's private journal, and she subsequently filed a police report.

According to his journal, their sexual encounters took place both at the school and at Gunn's home in Lenora Park. (Gunn also allegedly hosted a party at her home where the teenage victim and multiple female students smoked marijuana with her.)

Gunn was arrested on May 6, 2016 after turning herself in, but released on bond the following day.

Gunn said on Friday that she made a poor decision and that she was sorry, while also claiming the teenager coerced her "like a used car salesman" into engaging in sexual activity, according to the AJC.

The judge, in response to her guilty plea, sentenced her to 90 days in prison and 10 days on probation.