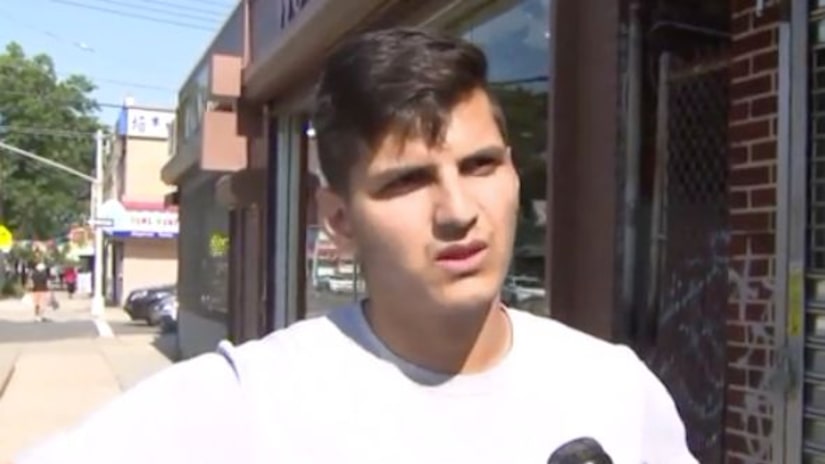 The NYPD says two men approached a 24-year-old victim and demanded his property near the corner of E. 21st Street and Avenue U around 1 p.m. on July 10. When he refused, one of the men displayed a handgun and snatched the victim's backpack off his shoulder.

The pair ran away eastbound on E. 21st Street with approximately $80,000 in cash, police say.

Upon further investigation, police determined there were two other individuals, a man and woman, who acted as lookouts throughout the robbery.