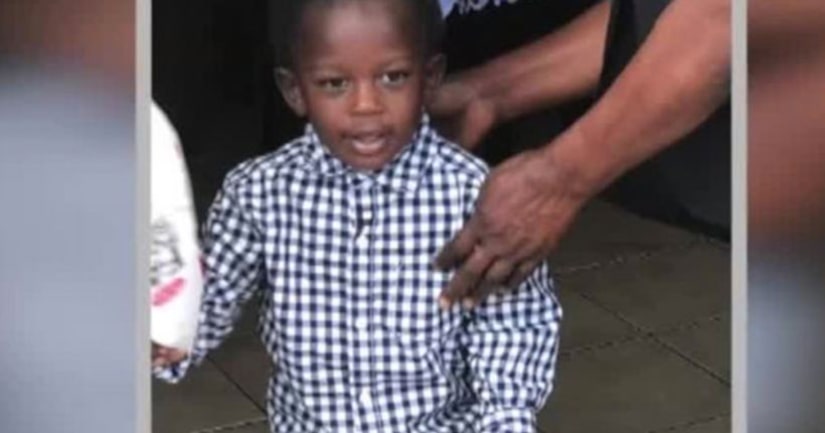 Officers identified the toddler as Khayden Saint Sauveur, who would have turned 2-year-old on Aug. 24.

Police received an emergency call at 3:18 p.m. and officers responded to 5041 NW 5th Street in Rainberry Woods to investigate.

According to Delray Beach Police, Khayden was transported to Bethesda Hospital for treatment where he was pronounced dead shortly after arriving.

Police said the toddler had been playing with other kids before gaining access to the car and may have been in the hot car for up to two hours before family knew.