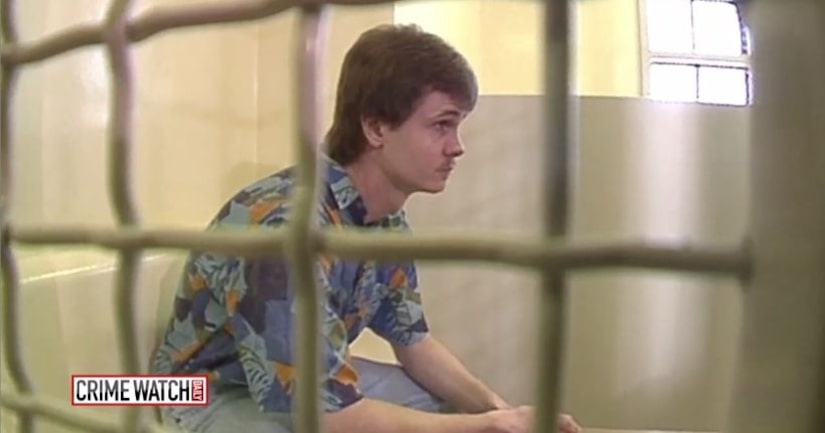 According to the Michigan Parole Board, they decided to grant him parole after a public hearing on June 8 at the G. Robert Cotton Correctional Facility.

Now, Wershe can be released as early as mid-August from the Michigan Department of Corrections system.

He was sentenced to serve five years in prison in Florida after begin convicted on racketeering and conspiracy to commit racketeering charges in 2006. 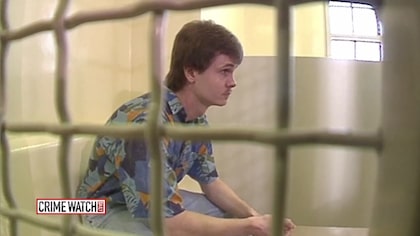