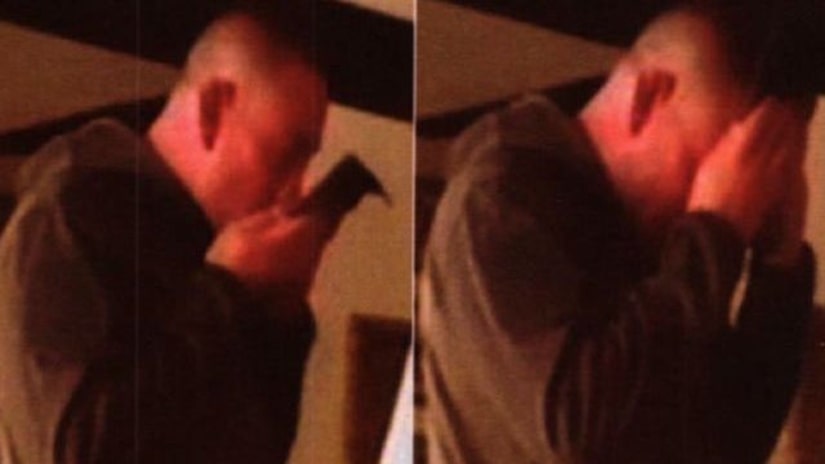 HONOLULU -- (KTLA) -- A US Army soldier accused of supporting ISIS kissed and posed next to the terror group's flag, photos released by the US attorney's office in Honolulu show.

The photos were presented as evidence during a bail hearing Thursday in Honolulu. A federal judge ruled that Kang would remain in custody without bail following a request by federal officials.