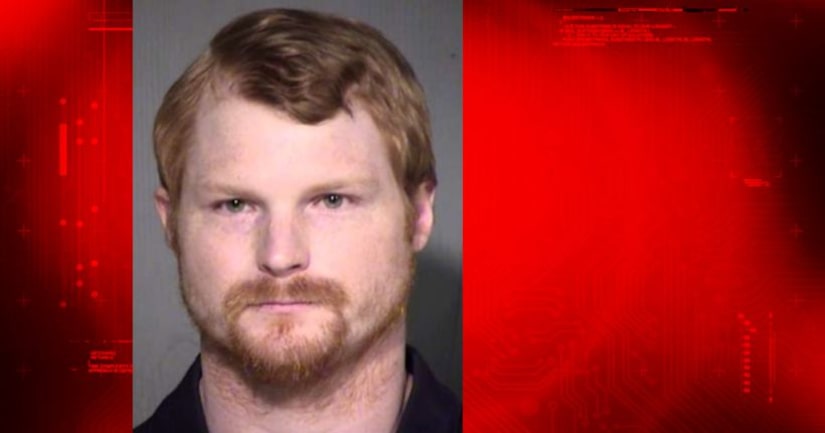 PHOENIX -- (KNXV) -- The son of former Arizona Cardinals Head Coach Ken Whisenhunt has been indicted by a grand jury.

He was indicted by a grand jury on six counts of sexual conduct with a minor girl who is over 15 years old.

Details of the reported incidents are not available at this time.

However, court records reveal that six of the alleged incidents occurred between March and December of 2016 in the Valley.

Police became aware of the incidents after the victim's parents contacted them on December 31.

Whisenhunt Jr. was given a $10,000 bond and restricted to his home. He was also fitted with an electronic monitor.