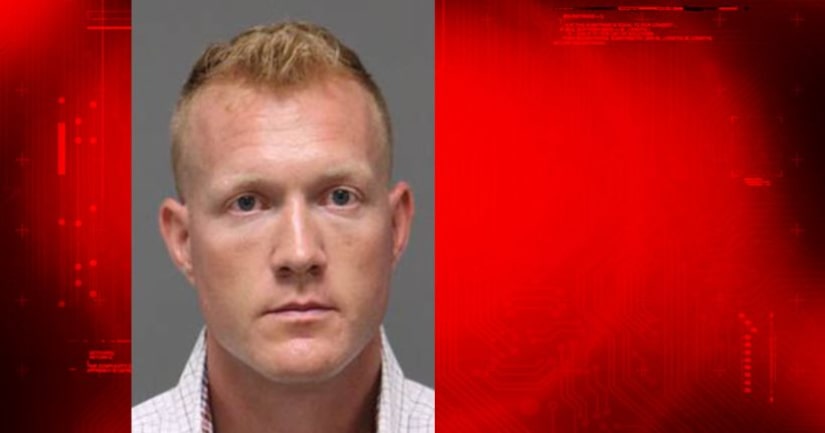 CARY, N.C. -- (KRON) -- A North Carolina man is accused of having intercourse and committing other sex acts with a 9-year-old girl in December 2016, according to an arrest warrant.

According to court records, Parulski had sexual intercourse with the 9-year-old in 2016 when he was 36 years old. He's also accused of committing other sex acts with the young girl.

The crimes are said to have taken place between Dec. 1, 2016 and Dec. 29, 2016. The warrant does not show if there was any previous relationship between Parulski and the victim or the victim's family.