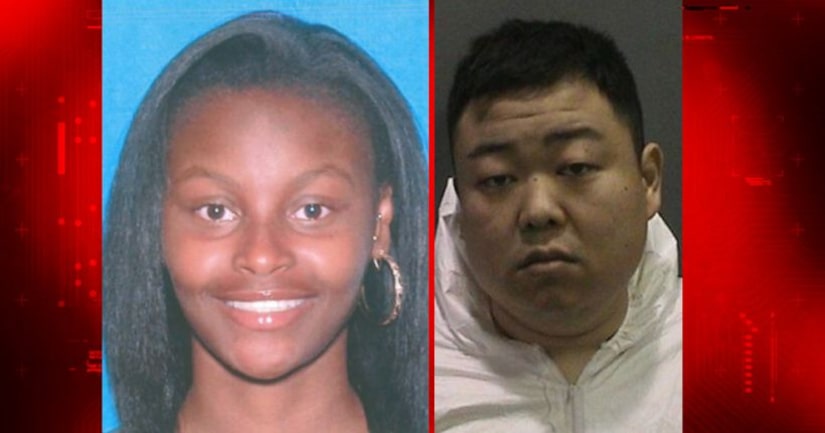 YORBA LINDA, Calif. -- (KTLA) -- A 38-year-old man convicted in the brutal killing of a teen girl who was found on the side of a road in an upscale residential area of Yorba Linda more than three years ago was sentenced Friday.

Larry Shoo Shin received a life sentence without the possibility of parole, according to the Orange County District Attorney's Office.

Shin arranged to meet up with the victim at a home in the early morning hours of Feb. 4, 2014.

When Parks arrived, Shin stabbed the victims 39 times, prosecutors said. She had stab wounds to her back, face and neck, and her finger had been severed.

The victim's body was later found lying in a grassy area next to the street in a neighborhood of multimillion-dollar homes.

Shin was arrested at a local hospital, where he had sought treatment for a cut to his palm, according to the release.

Parks, who was from Gardena, had been a victim of human trafficking two weeks before she was killed, the Los Angeles Times reported.

She had a prior arrest for prostitution and was reported missing about a week before she was killed, according to authorities.