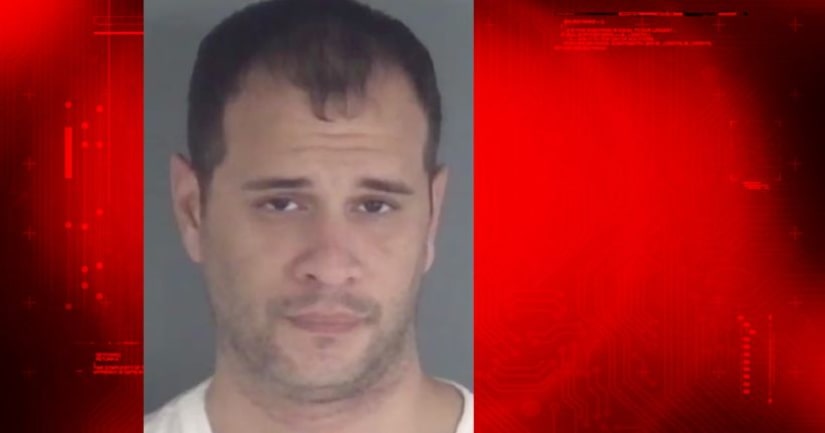 CLAY COUNTY, Fla. -- (WJXT) -- An Orange Park man, who was recently released from prison following a drug conviction, is back behind bars, accused of taking pornographic pictures with a young girl.

According to the Clay County Sheriff's Office, Alvarez sexually assaulted a girl in 2015. Investigators also said he took pornographic images of her with his cellphone.

In October 2015, Alvarez used his cellphone to take inappropriate images of the victim and lewd images of himself with her, according to a two-page arrest warrant.

A home on Capella Road is his last known address. Neighbors were just learning about the charges on Thursday.

“It turns my stomach. It makes me physically ill to know someone like that was living close to my children," said one neighbor, who wished to remain anonymous.

Although investigators said some of the images were produced in his room, it's unclear if they were referring to a bedroom in the home on Capella Road.

Multiple neighbors told News4Jax that Alvarez shared the home with two other people.

People who live nearby also said local and federal authorities were spotted staking out the house. But long before that, the unnamed neighbor said, she noticed red flags.

"We had suspicions. But we didn't know what for at the time," the neighbor said. "Just the way he would stand and stare, look around. You could see him behind bushes."