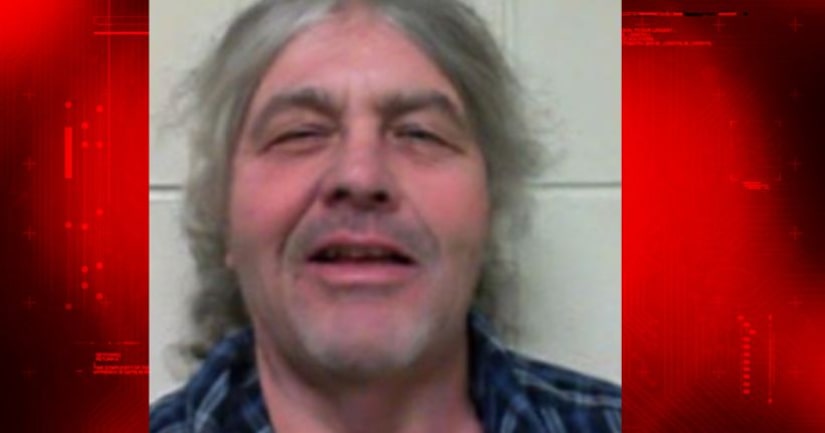 A grand jury indicted Ed Holden with second-degree murder for the death of Cheyanne Griffin.

The incident happened in April 2017. Investigators said the couple was hauling a car along Highway 74 when the hood blew off.

When Griffin stepped out to get it, authorities claim Holden put the car in reverse and hit her.

Holden turned himself in after a review of the incident by the district attorney and the sheriff's office.