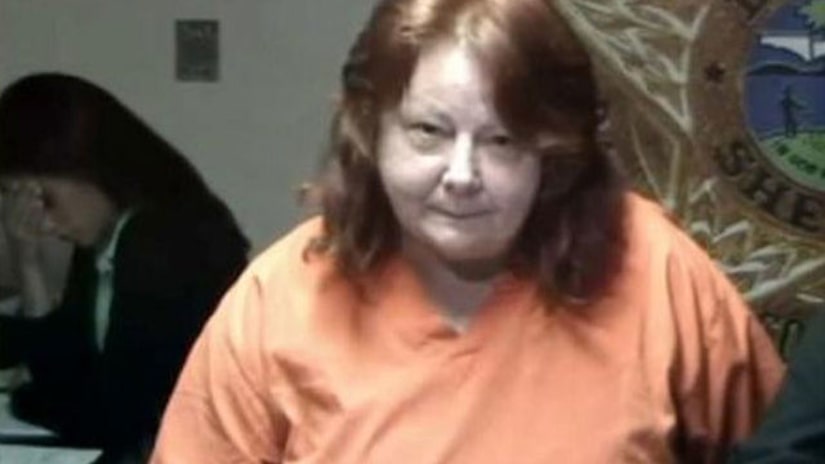 AVENTURA, Fla. -- (WPTV) -- A South Florida woman accused of stalking a local doctor for more than 30 years told police she will never give up when she was arrested Wednesday, police said.

Tamarra Nichols, 67, violated a restraining order protecting the doctor, who the suspect has stalked for the past three decades, police said.

Nichols has been arrested numerous times in the past for persistently calling the victim and showing up to his Aventura clinic.

During Thursday's bond court hearing, Nichols burst into laughter when a judge set her bond. She also called her arrest a "complete scam."

"It's been a hostage situation, and I've been taken under to confront you and tell you the truth about what has happened. I have mastered immortality with two others. Two very brave men," Nichols told the bond court judge.

She added that she's been dead for 30 years.

It was revealed in court that Nichols told police she will never give up. The suspect is seen on video mouthing the words "I will never give up" to the judge. She also told the judge she plans on calling the victim once she gets out of jail.

The 67-year-old was ordered held on $2 million bond. The judge also ordered house arrest and a GPS monitor for Nichols should she bond out of jail. Nichols is listed as homeless on the arrest report.

On Wednesday, the suspect walked into the doctor's clinic after calling the victim incessantly two days before, an arrest report said.

The doctor fears for his safety and the safety of his family, specifically because Nichols mentioned the doctor's son in voicemails, according to the arrest report.

FULL STORY: 'I will never give up': Woman stalked Broward County doctor for more than 30 years - WPTV