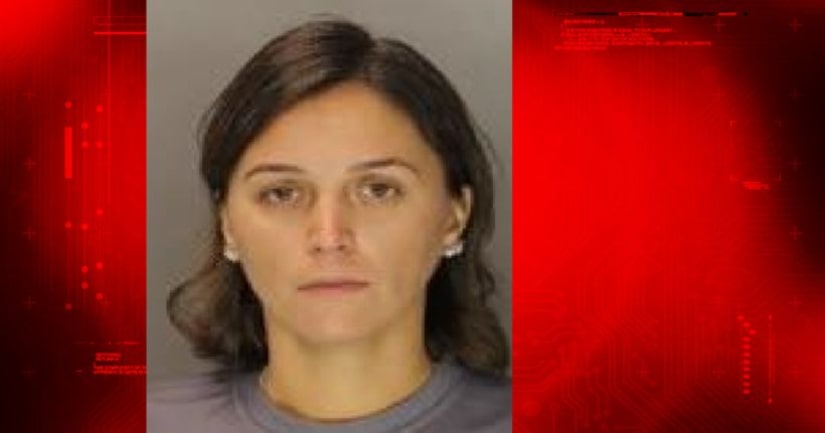 HARRISBURG, Penn. -- (WPMT) -- A former teacher at Bishop McDevitt was sentenced to an 11 1/2 to 23-year prison term followed by four years of probation and 500 hours of community service by a Dauphin County judge Thursday after pleading guilty to having inappropriate relationships with multiple students at the school, court documents say.

According to arrest records, Zurenko admitted to providing alcohol to the victims, both of whom were underage, on several occasions. She admitted to having a sexual relationship with the second victim while employed as a teacher at Bishop McDevitt. The relationship included sexual encounters in Swatara Township, Susquehanna Township, Lower Paxton Township, Zurenko's home in Perry County and at Myrtle Beach, South Carolina. She also admitted to taking nude photographs of the second victim and to taking nude “selfie” photos and sending them to her.