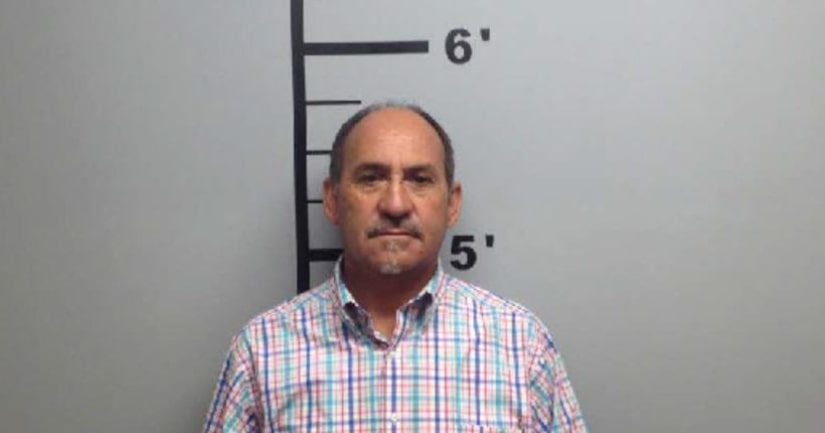 AVOCA, Ark. -- (KFSM) -- A former pastor in Avoca was sentenced to spend 15 years in prison after he was found guilty of sexually assaulting two teenage girls who went to his parish starting in 2015.

Cesar Lopez, 59, of Rogers, was convicted of felony second degree sexual assault on Wednesday (July 12), and was sentenced to spend 15 years in the Arkansas Department of Corrections, according to court documents.

Officers received a hotline tip on April 6, 2016, that Lopez had molested two girls who were 15 and 16, according to an affidavit. Both girls attended the church with their families.

One of the girls told investigators that Lopez would touch her inappropriately when he was giving her a hug, the affidavit states.

The girl said in July 2015, when she was 14, he called her into a back room while they were both in the church, according to the affidavit. There he asked her to lift her dress and started touching her inappropriately.

The girl said that she knew Lopez since she was about 6 and their families were very close.

The second girl said that Lopez also grabbed her inappropriately when he would give her hugs, the affidavit states.