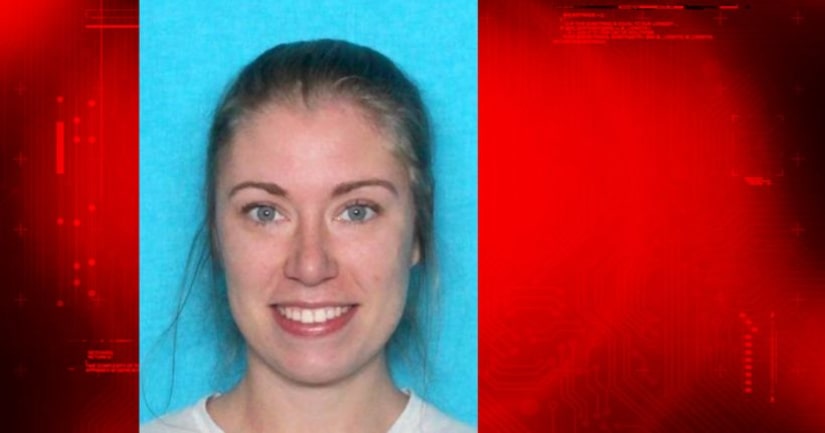 HOUMA, La. -- (WGNO) -- A 21-year-old woman is behind bars after stabbing a romantic rival to death outside of a Houma apartment complex.

Miranda Gilley and Jessica McGehee fought over an unnamed male companion at the Belmere Apartments around 10:45 p.m. on July 11, according to the Terrebonne Parish Sheriff's Office.

Gilley had invited McGehee over to fight, and McGehee showed up with Ashley Pitre. Gilley's mother Miranda Swartz was also involved in the fight.

After an initial fight, Gilley and McGehee were separated, and Gilley took a knife out of her pocket, which she used to stab McGehee repeatedly when the fighting commenced, according to the TPSO.

Paramedics scrambled to save McGehee's life on the scene, administering CPR and rushing her to Terrebonne General Medical Center, where she later died.

FULL STORY: Fight over a man ends with fatal stabbing in Houma - WGNO