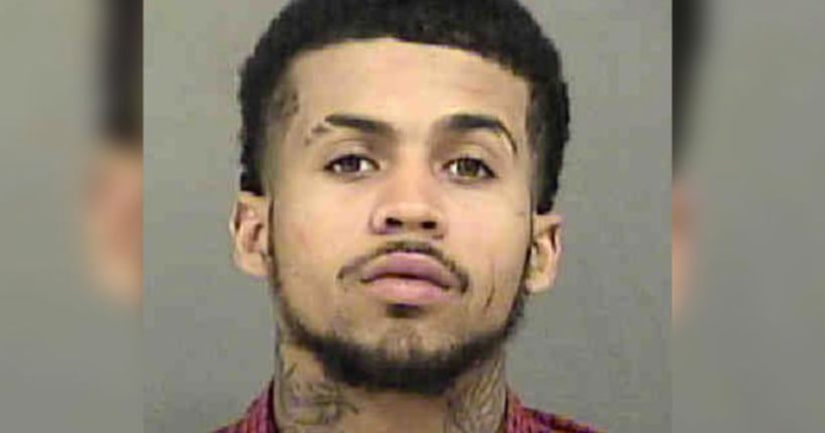 CHARLOTTE, N.C. -- (WSOC) -- A baby is in the Intensive Care Unit after police said his father left him behind during a house fire in east Charlotte.

Firefighters said when they arrived around 8:30 p.m. Wednesday at the apartments on Lanecrest Drive near East W.T. Harris Boulevard they saw smoke coming from the two-story building.

Rodney Williston Jr., 21, fled the scene of the accidental stove fire because he has an outstanding warrant for his arrest.

The warrant for contributing to the delinquency of a minor was filed last month.

“I was a little shocked,” one neighbor said.

The fire took 12 minutes to control and investigators said unattended food left cooking on the stove was to blame.

Williston has not been arrested.