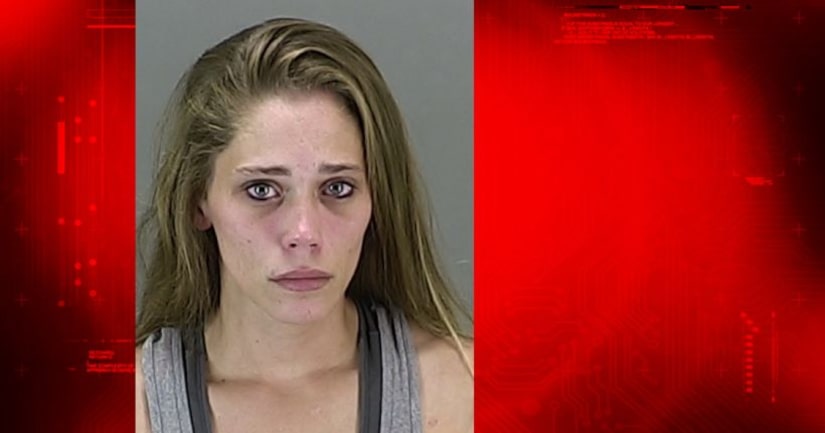 COVENTRY TOWNSHIP, Ohio -- (WJW) -- Charges have been filed against the driver accused of hitting and killing two teens on the side of the road in Coventry Township.

On May 28, three children were walking along South Main Street near Leicester Drive at about 4:45 p.m. The sheriff's office said Boggs drove over the fog line, hitting the victims.

Taylor Galloway, of Akron, and Amber Thoma, of Coventry Township, died from the crash. Both girls were 14 years old and students at Coventry Middle School.