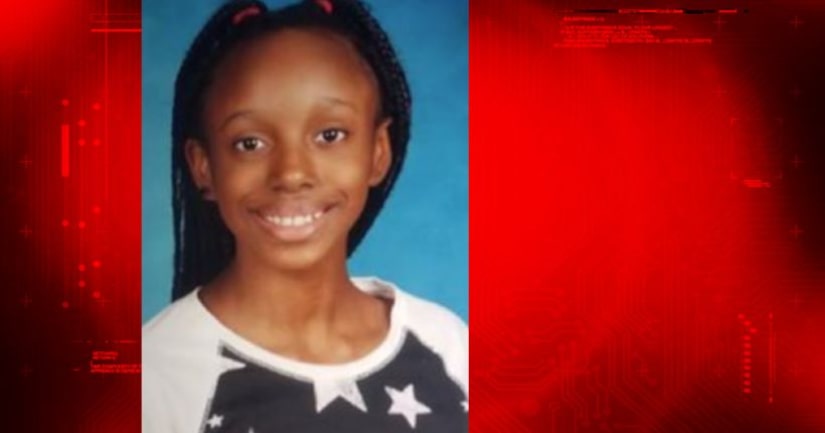 KEANSBURG, N.J. -- (WPIX) -- An arrest has been made in the killing of an 11-year-old girl who was found dead less than 24 hours after she was reported missing, according to the Monmouth County Prosecutor's Office.

Andreas Erazo has been arrested in the killing of Abbiegail Smith, also known as Abbie, the prosecutor's office announced on Twitter Friday.

The girl was last seen in her apartment Wednesday around 7:45 p.m., and was realized to be missing around 8:50 p.m., according to the Keansburg Police Department.

Police have not said who reported Smith was missing.

Erazo is scheduled to appear in court Friday afternoon. Additional details on what led up to the child's death have not yet been revealed. 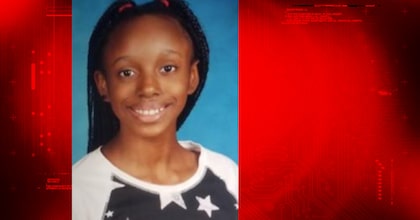