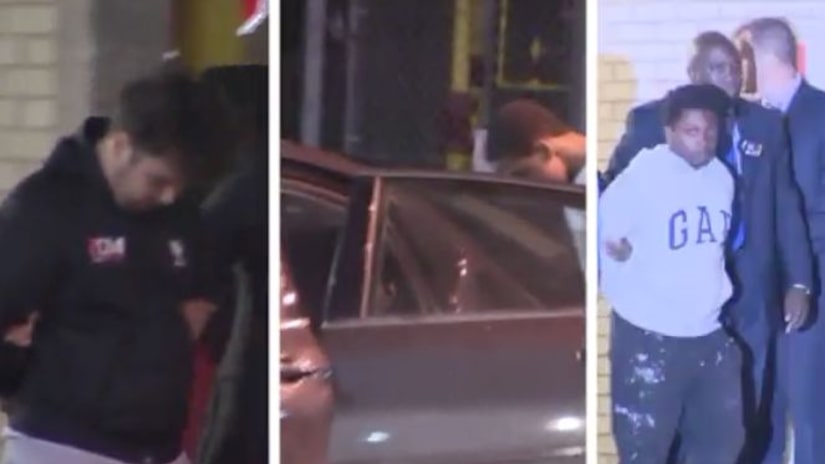 QUEENS, N.Y. -- (WPIX) -- Two teens and a 20-year-old were arrested Thursday in the gunpoint rape and robbery of a 50-year-old woman as she left a Queens church, the NYPD said Friday.

There's relief at the Queens church where the victim is a member.