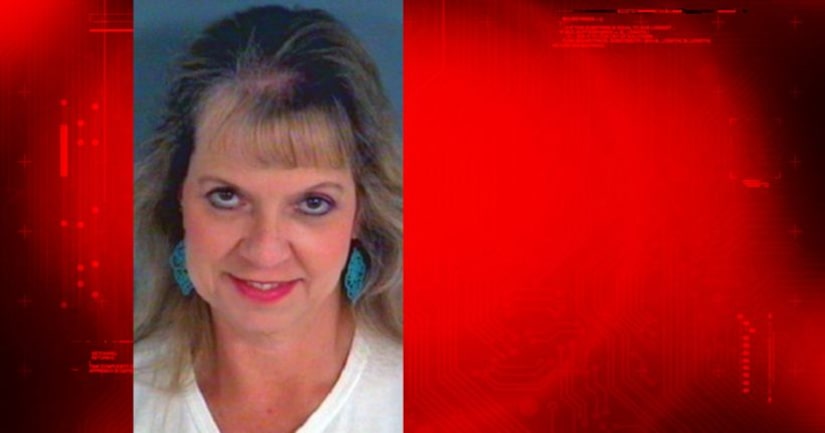 Deputies said they arrested 51-year-old Sheila Topp after a veterinarian in Baldwin told the Florida Agriculture Department he'd been receiving state-issued certificates of animal inspections that he didn't do.

Topp was arrested at her Keystone Heights home. Deputies said monkeys and turtles were seen at the home in November, but it's unclear if they're still there. Topp was also charged with three counts of misusing personal identification.