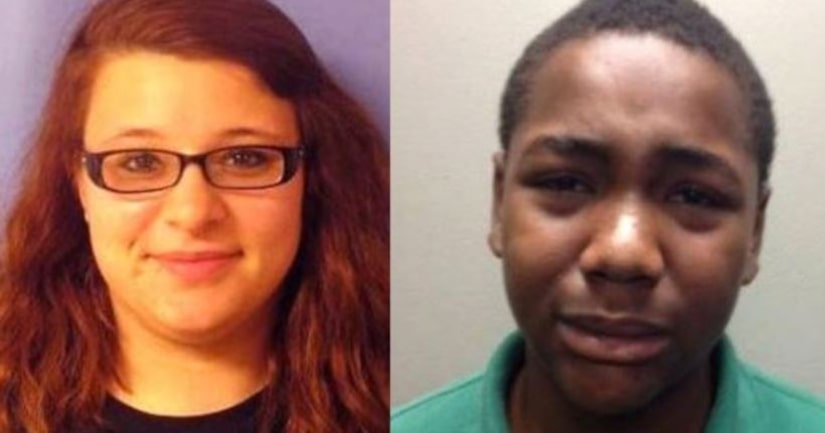 GULFPORT, Miss. -- (WGNO) -- Three people are in custody after a Facebook live video of a sexual assault in Gulfport went viral.

The victim was a 23-year-old woman.

Hudson, the 19-year-old woman, is accused of sexually assaulting the victim while Johnson recorded it on Facebook live.

By Wednesday afternoon, Papania said the video had been shared more than 1,100 times and viewed almost 50,000 times. It was eventually deleted.

“I can't help but be disturbed by the numbers of shares and views of this crude and despicable event,” he said. “The commentary … is also an indictment on our culture … We videotape pain and suffering and we view it. And I don't doubt this story will be dead in two days and everyone will move on to something else, and there will still be a victim of a crime.”